With vast experience in cultural training, psychiatric care; and a particular expertise in supporting survivors of war and torture; Roya Ghafari for more than 30 years has been a community activist and refugee supporter in Canada. Roya received her Bachelor of Social Science and Nursing from University of Ottawa in 1996, and since been actively working with Royal Ottawa Hospital, and Ottawa Hospital since 2008.

For the past 13 years she has been the Coordinator of the Women, War, Rape and Torture Program at the Sexual Assault Support Centre of Ottawa (SASC). She is a mainstay of the refugee support community in Ottawa, developing links between social service providers, the medical community and survivors. She also served as president of SASC from 2011 to 2015

She has been a guest speaker in numerous events and Universities including University of Taiwan, and Carlton University in Ottawa. And a member of organizations such as, Canadian Council for Refugees, Canadian Mental Health Association War, Trauma and Torture Committee.

She has published and presented numerous articles in different venues including
“Our Unspoken Stories: The stories of butterflies”, Founder of Workshop on Protection of Victims of Human Trafficking series, & “Undoing the knot” documentary.

In 2013, Ms. Ghafari was awarded Roberto Miranda Award; a highly recognized award in Law and medical field; and Rotary Club award; as a community service provider. 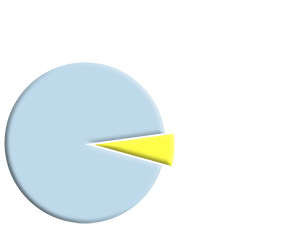 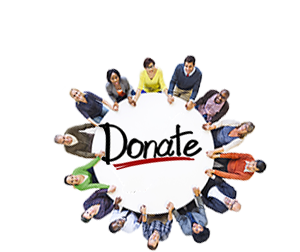